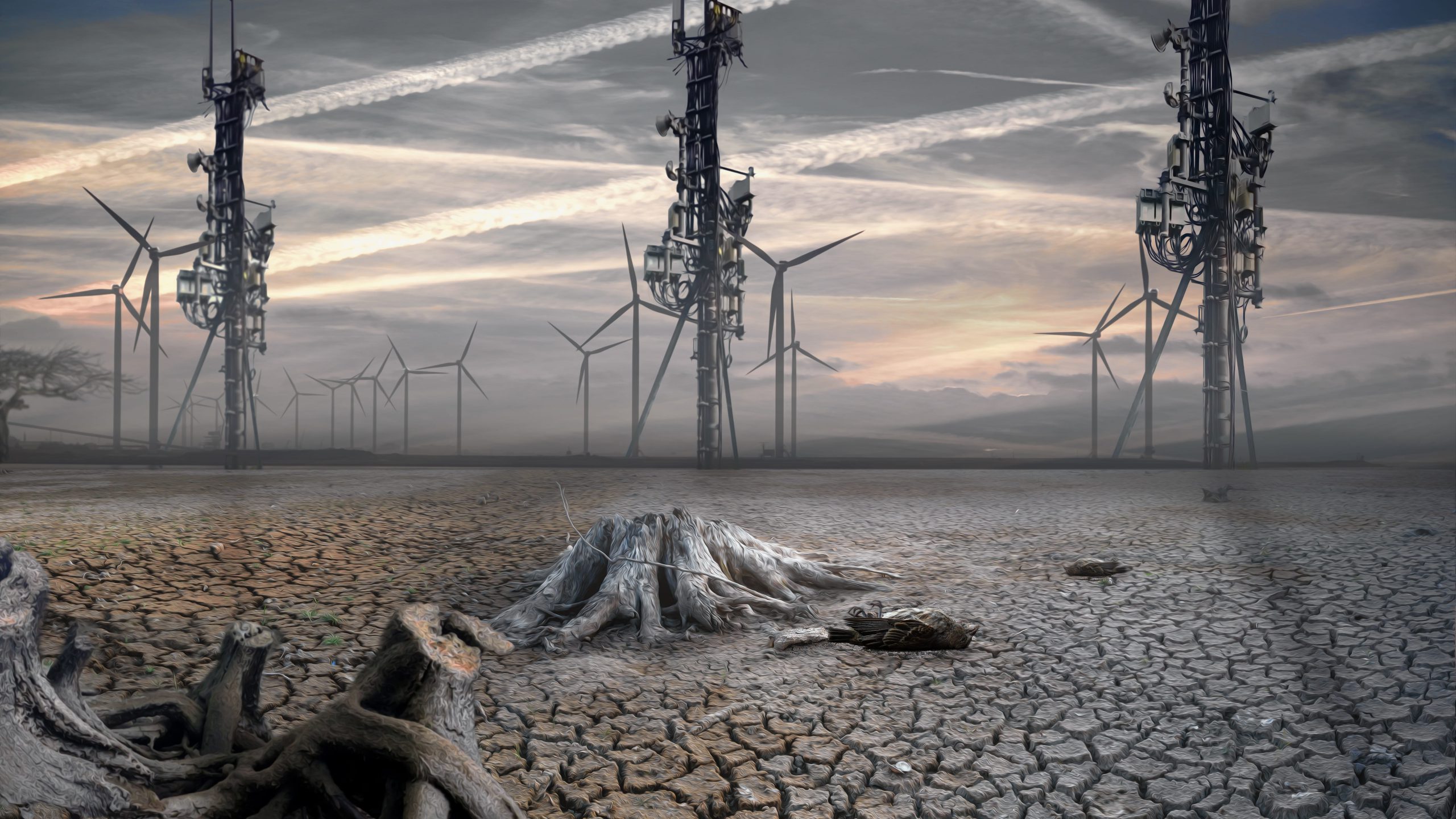 For even when we were with you, we would give you this command: If anyone is not willing to work, let him not eat. For we hear that some among you walk in idleness, not busy at work, but busybodies. Now such persons we command and encourage in the Lord Jesus Christ to do their work quietly and to earn their own living. As for you, brothers, do not grow weary in doing good. If anyone does not obey what we say in this letter, take note of that person, and have nothing to do with him, that he may be ashamed. Do not regard him as an enemy, but warn him as a brother. (2Th 3:10-15)

But now I am writing to you not to associate with anyone who bears the name of brother if he is guilty of sexual immorality or greed, or is an idolater, reviler, drunkard, or swindler–not even to eat with such a one. For what have I to do with judging outsiders? Is it not those inside the church whom you are to judge? God judges those outside. “Purge the evil person from among you.” (1Cor 5:11-13)

One of the most prevalent errors in the church today, one which is causing much grief to the victims of the wicked and bringing shame to Christ’s name, is the persistence of local churches, church leaders and pastors to regard all members of the church as Christians, no matter what the nature of their sin.   This is not biblical thinking. It is not truth. God’s Word plainly teaches us that not all sinners are of the same type, nor are they to be dealt with in the same manner.
Let’s consider the two examples given in the Scriptures above: 1) The sluggard, and 2) The reviler (to select one from Paul’s list).

What does Paul tell us about dealing with the sluggard? He commands the sluggard directly, first of all, to get to work. He tells us not to bail the sluggard out of the consequences of his sin — if he won’t work, neither let him eat. And if the sluggard will not take these admonishments to heart and repent, the strong measure of the church having nothing to do with him is to be taken, in order to shame him into repentance.

But then, Paul says something quite curious: “Do not regard him as an enemy, but warn him as a brother.” Here is a person, a person committing a serious sin, who is still to be considered a brother in Christ. Perhaps we should also take note of the context of the situation at Thessalonica. There seems to have been an “end-times” theological distortion going on there and perhaps this was the reason you had these people there who were not working but rather sitting around waiting for Christ to return. But Paul says to regard such a person as a Christian, at least at that point.

Now, when we come to the second category of sinner, the one identified in Paul’s list in 1 Cor 5 as a “reviler” (a person who uses his mouth to attack, to condemn, to malign, to abuse), Paul’s prescription for dealing with him is different. The remedy, you see, must fit the crime. Once more we are to put that person out of the church, but Paul uses harsher terms: “Purge the evil person from among you.” Paul does not regard the reviler (or idolater or swindler or the rest of his list) as a Christian, and neither are we to do so.

Abusers are revilers. They hurt and murder with their words. Not because they lose their temper on occasion and end up saying something they later regret. No, the abuser is calculated. He reviles in cold blood. And he habitually does it because a reviler reviles.  This kind of sinner is to be put out of the church, and regarded as an unbeliever. He is not a brother in the Lord.

In failing (refusing?) to make this distinction that is plainly set forth for us in God’s Word, local churches today are giving sanctuary to the wicked, providing them with false assurance of the state of their soul, and permitting them to continue to revile and assault the innocent. For such willful disobedience, all will one day give account to the Lord of the Church.

**An Exercise: If you look at the introductory comments (from the editor) to the Epistle of Jude in the ESV Bible you should be able to see a statement in it that is a distortion of what Jude says about the wicked ones who have crept into the church, and how we are to deal with them. Do you see the error? If you spot it, let us know in the comments here.