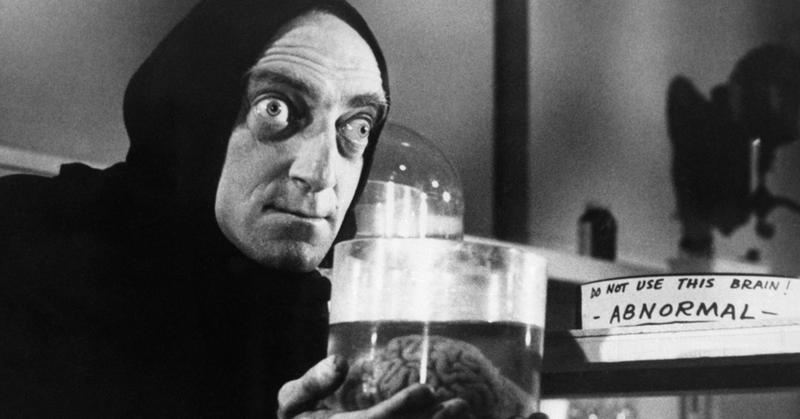 The Lord Jesus, in this wonderful parable of the Vine and the branches, very definitively says that every branch that abides in the vine bears fruit. No exceptions. He is the Vine and His people are the branches. Negatively, He said that every vine that does not bear fruit may look like it is joined to Him, but it is not. It is not. It is dead. There is no life in it. Any leaves on it are plastic.

Now, when there are many branches that look outwardly to be joined to the vine in a vital, life-giving union, but in fact are not but are lifeless, dead, and bear no fruit – this condition can become viewed as “normal.” Unless we are wise. The dead branches assure themselves that they are alive. But they aren’t. And they would love to convince the real, living branches that these counterfeits are just as joined to the vine as the fruit-bearing ones are.

And so, this deception spreads. In fact, if it were not for the Vinedresser who is not fooled by these fruitless phonies and takes His pruners and lops them off, I suppose the abnormal would be viewed eventually as the normal.

You see the analogy. Fruitless “christians” are not normal. They aren’t some Christian in whom the life is lying dormant (as J.C. Ryle says), but they are not born again at all.

When a local church begins to teach and believe that the abnormal (no fruit) is in fact pretty normal, trouble is brewing. Why? Most of you know the answer. The next step down that road is to maintain the branches who are producing rotten, stinking, sinful fruit are Christians too. And THAT is the point at which so many professing Christians today have arrived at. So many of you have seen pastors and others insist that your abuser is a real Christian, and that you had better regard them as such.

It’s a lie. Christ says so.

Joh 15:6 If anyone does not abide in me he is thrown away like a branch and withers; and the branches are gathered, thrown into the fire, and burned.