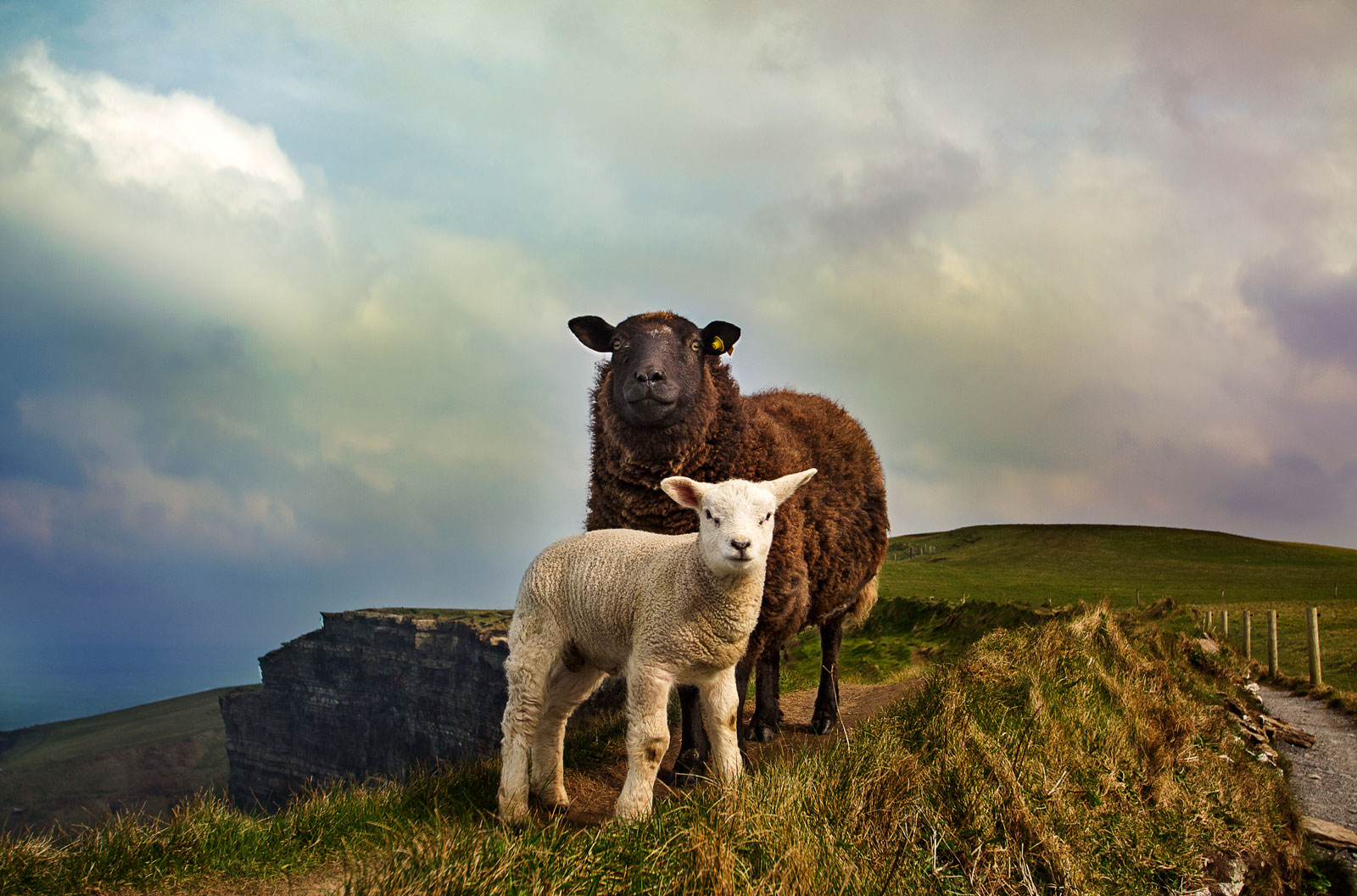 Abusers who use Christianity as their facade of choice quite often press the martyrdom/suffering-for-Jesus card upon their target victim, with the goal of keeping the victim in their evil grip. As I have seen this wickedness in action, it seems to me that it expresses itself in at least two different ways, 1) The false notion that Christ commands all of His people to remain in suffering and rejoice in the rewards it is earning them, and 2) The abuser playing the role of martyr himself. Let’s take a closer look at each of these brain-twisters:

One of our readers found the following quote by Mary Kassian and Nancy Leigh DeMoss and it is an example of this suffer-for-Jesus mentality. You can hear the following quote at about 4:45 into the video clip at True Woman 101 titled “Less than ideal situations.”

“And to women who suffer in these relationships for a really long time, or have been deserted or abandoned, there’s one perspective to offer that can be helpful, and that is, our life is but a breath…it feels very long, I get that, but you have to live with the idea that one day you will stand and look at your savior face to face and you will be rewarded for what you did, not what you changed in someone else…….If you live in light of eternity, you will realize that out of his grace he’s going to give you a crown to reward you that you wear for all eternity…..This light and momentary affliction, which seems very heavy and long, is shaping and sanctifying and molding us, conforming us to God’s image….he uses even the failures and sins of others to sanctify us.”

As our reader notes: “This is just horrible. They are promising a crown to the woman or man who endures this torture, which, of course, condemns those who don’t. No crown for you. You blinked.”

What is the truth about suffering for Christ? What does the Bible say? It says that when suffering and persecution come our way then it is quite alright to escape when we can. The early Christians fled Jerusalem when persecution broke out. The Lord Jesus did not actively seek out suffering at the hands of His enemies except in the case of the Cross, in which case that suffering was redemptive, the giving of the Lamb of God for our sin. None of us can claim that kind of redemptive quality to our suffering. When suffering comes and there is no escape, we can take hope and patiently endure, knowing that God sees it and knows it and stands right there in the furnace with us. But when He opens the door to escape, we take it!

The wicked wearing a disguise of wool absolutely love all of this talk about remaining in affliction because they know that they can use it to further enslave their victim.

This one is difficult for me to write about because I have been its target many times for many years. What can be more evil than evil putting on the face of a victim, of one to be pitied, of a suffering christ hanging on a cross? The thing disgusts and angers me. I see it. I see its face just after it has attacked, now cocking its head to one side a bit, widening its eyes just a touch, its lips apart slightly as if at a loss for words because I have treated it so unkindly after, just moments before, it had attacked. The martyr role.

One common quality of wickedness is that it is deceptive, deceiving, lying, and confusing. Most of you know this thing all too well. The martyr would have us believe that we have lit the wood on its stake. That we are the persecutors. This is the heart of darkness at work and nothing less. It is a son of the devil who was a liar and murderer from the beginning.

Here is a precise definition of this false martyr tactic used by evil people:

Evil has no love. Evil has no empathy. Evil has no conscience. But evil will “give its body to be burned,” presenting itself as the most sacrificial saint of all. Therefore, before the Lord, it is nothing. And worse than nothing. It is hateful in His sight.

Many times then, the most “Christian” and “saintly” appearing person in our churches is wickedness in disguise. Real righteousness goes into its closet to pray. It does not sound trumpets on the street corner. Real righteousness isn’t even aware of the goodness that it shows to others and will one day have to ask the Lord, “What? When did we give you a cup of water?” Not so the evil person. He boasts of his righteousness and makes sure that everyone knows just how righteous he is.

Beware then the martyr. Beware of the person who scurries about in “self-sacrifice” whenever he sniffs a “need” to be met. By these tactics, wicked people deceive the naive and often do so in order to gain allies against their victims. And then, you guessed it, when they are exposed for what they are, once again they play the martyr. “Oh see, see how I am abused.”

2 thoughts on “Twisted Notions of “Martyrdom” Keep Victims in Bondage”