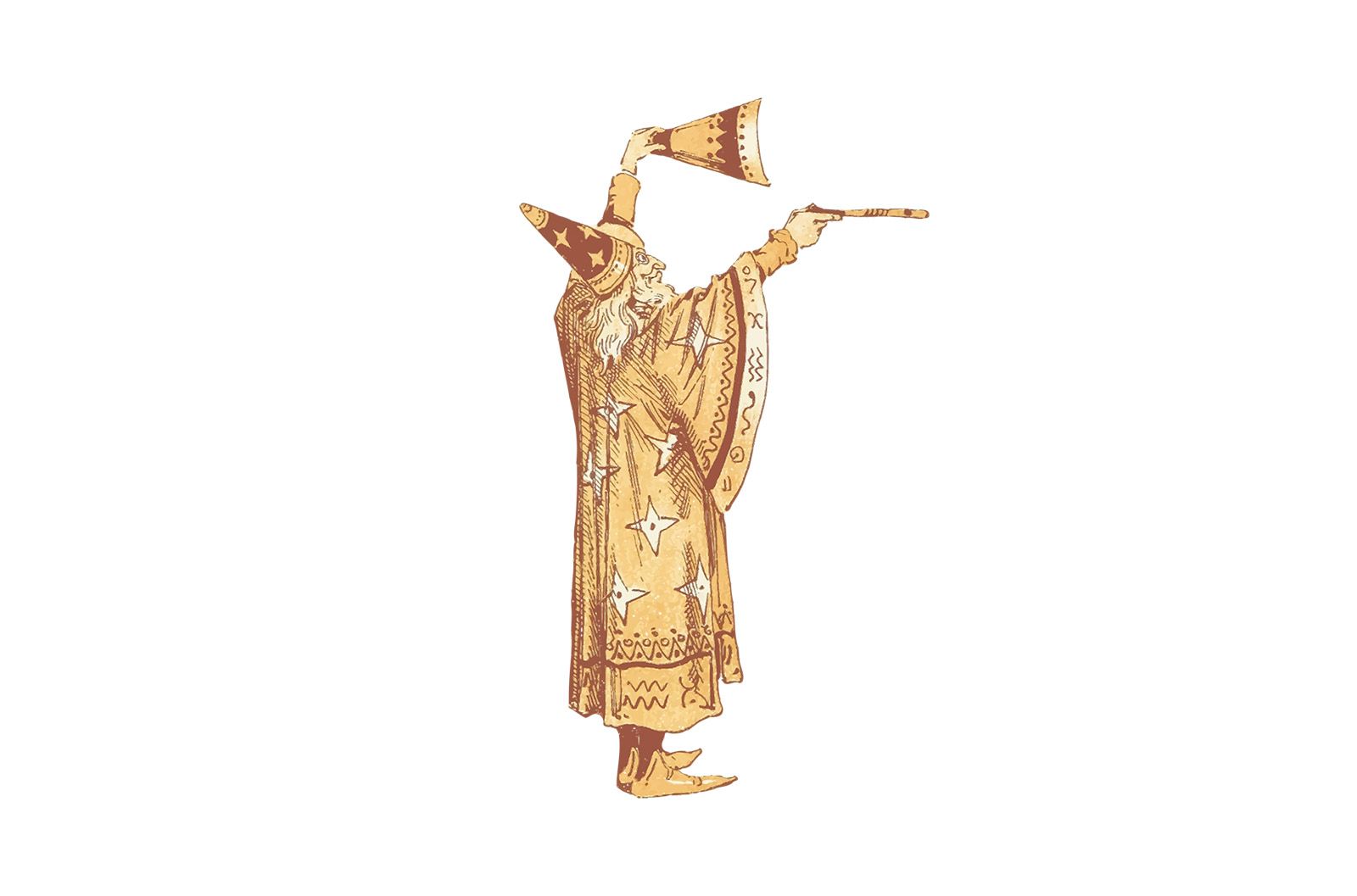 2Co 4:4 In their case the god of this world has blinded the minds of the unbelievers, to keep them from seeing the light of the gospel of the glory of Christ, who is the image of God.

Fiction is filled with stories of witches and dark magicians having the ability to put some kind of spell on a person with various kinds of effects. But one quality of such spells is consistently some kind of blinding or hindrance of an ability. While those stories are fiction, it really is true that the devil can in a sense “cast a spell” on people who are still dead in their sins, apart from Christ. He can effect a spiritual blindness so that they cannot even see the brilliance of the shining glory of God in Christ.

There is one sense in which Satan’s servants cast their evil spells upon some person they wish to target. I suspect you have experienced this kind of thing through the agency of a wicked person who worked to turn others against you. There really does seem to be some type of dark blinding of the mind involved.

What I mean is that people who had one day been your friends and allies very suddenly look at you (or avoid you altogether) with a kind of unknowing, untrusting blank look. There is a distance. An entire, not so subtle, change of demeanor toward you. How did this happen?

It is as if such people have been put under a spell. And in fact I think they have. Satan is the father of lies and through his lies he works these kinds of things. It is a kind of black, diabolical magic from the pit. I know, for instance, that numbers of you have felt the sting of your own children being put under such a spell at the hands of an evil person who hates you. Your own children who, before, loved you greatly and with whom you had a loving, close relationship. But now….   And it happened FAST! Virtually overnight. How?  Well, this is the work of the evil one working through his evil servants.

We would all do well to be wise to these tactics and take care that we do not fall for the lies our enemy so often tries to deceive us with.

One thought on “The Devil’s Emissaries Cast “Spells””