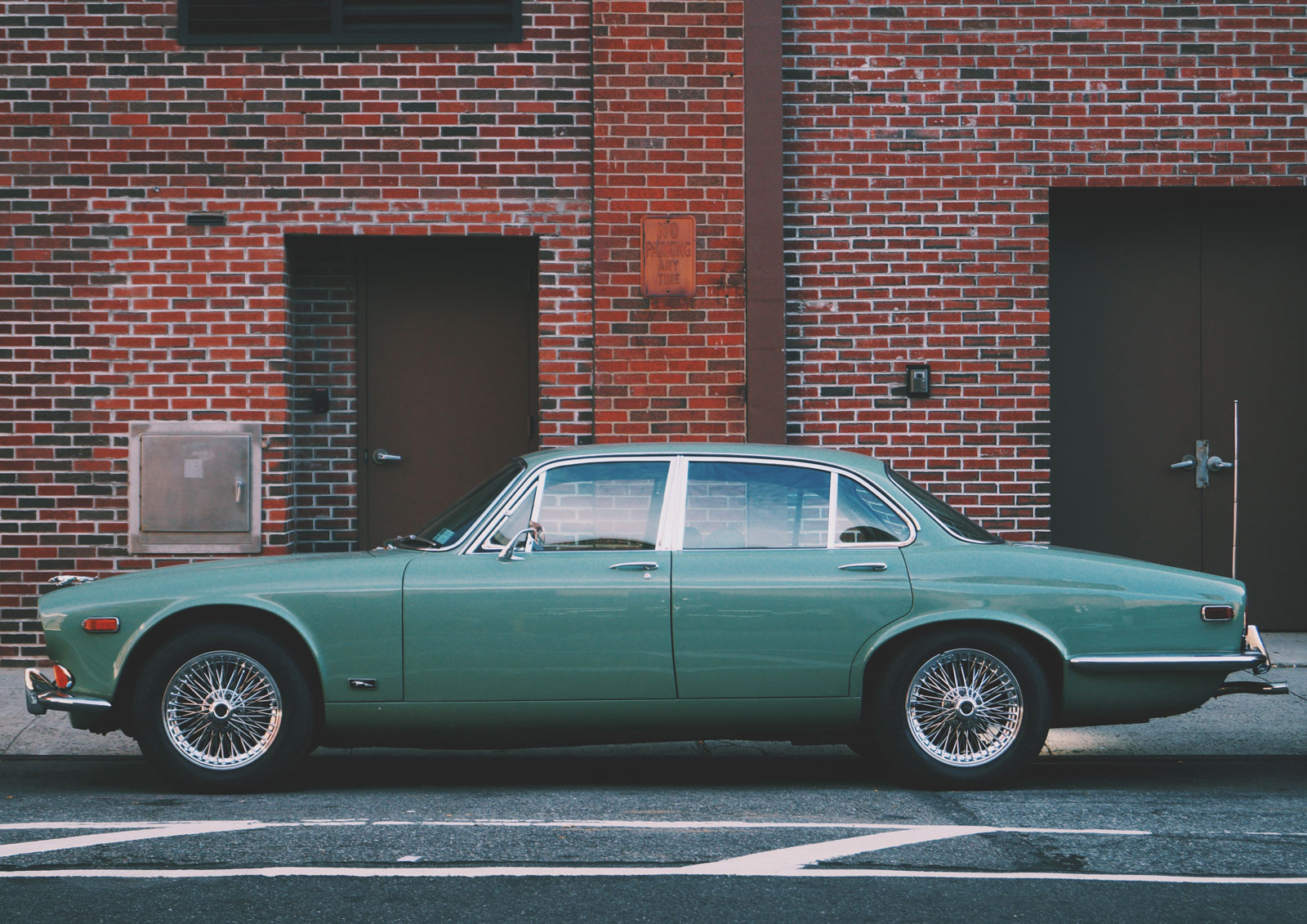 2Ti 4:14-15 Alexander the coppersmith did me great harm; the Lord will repay him according to his deeds. (15) Beware of him yourself, for he strongly opposed our message.

Alexander didn’t own a car or truck, but if he did (maybe a chariot?)…if he did, I think I know what Paul would have been feeling if he were on the street and saw Alexander’s vehicle – or one like it – headed his way. Paul was an apostle and an incredible person, but he was, after all, human. And Alexander had abused him in some way.  We aren’t told the details, but it was a very serious matter that injured Paul greatly.

This is one of my favorite verses in the Bible because even though it is short and brief, it is packed with huge lessons for us. Like – it is ok to actually name your oppressor.  It isn’t gossip or slander to do so.

In this post however, I want to talk about running into Alexander on the street, or in the store, or some other public place. All is well (except you have learned to be on guard) and then – a sighting. Or what looks like a sighting. Paul told Timothy to be on guard – he is an enemy and he had already done great harm to Paul and to the ministry of the gospel.

When you drive somewhere, or walk somewhere, or maybe you are in a mall or a restaurant, you see things and people that make a surge go through you – “that looks like him!” Or, “that truck is just like his!” You probably shop in places that will minimize the chances of you crossing paths with Alexander. That is a good thing to do.

Now, the really wicked truth is however that Alexander doesn’t feel the same way when he sights your car. His whole mindset is different. In fact, as many of you know by hard experience, his kind will often actually try to initiate contact with you. There is rarely real “coincidence” involved when he crosses your path. He isn’t dreading the next courtroom hearing that you have to be at, nor is he at all nervous about having to see you when he picks up the kids.

I suppose I am just trying to tell you that I know what this is like and that you are not alone. And that it is a good thing to beware of Alexander the coppersmith. He has done you much harm and will try to do so again if he can.